How does it work?

Getting oxygen to work

Concentrated oxygen at a pressure of 1.45 ATA causes an increase in oxygen delivery to injured or hypoxic tissues at a level 400% deeper than our normal blood supply can penetrate. This utilizes the properties of liquids and gases under pressure (Henry’s Law), which causes oxygen (a gas) to become dissolved into fluids such as plasma, cerebrospinal and synovial fluid, creating a systemic saturation of the brain, nervous system, muscles, joints and organs, penetrating difficult to reach regions in an effort to promote healing.

Roughly 9 times the amount of oxygen

In interpreting table values, what’s important to know is the relative HBOT oxygen concentration over breathing regular air at ambient pressure. This relative value changes with pressure and the concentration of oxygen being delivered. I have listed this increase in parenthesis as a multiple over the ambient room oxygen concentration. Take for example a person breathing 100% oxygen at 1.45 ATA. From the table, the multiple is (5.7 – 7.7). This means the person breathing 9#% oxygen has roughly 9 times as much oxygen in their blood vessels as a person sitting outside the chamber breathing room air.


The following article from Dr. Kenneth Stoller eloquently describes HBOT and its benefits:

Hyperbaric therapy is truly a benign and benevolent intervention for children and adults with brain injuries.

It works as its name implies – hyper (more of) and baric (pressure) and in fact that is how it works. It is the increased pressure of the gas we breathe everyday that can actually signal the DNA in our cells to perform healing tasks that the body normally can’t do.

Ground zero for this activity is the mitochondria, which are the little organelles inside of our cells that convert oxygen and sugar into the gasoline the cells run on (ATP) – this is called cellular respiration. It doesn’t take much to knock mitochondria off-line and then that cell can’t perform the job it was assigned. So, be it oxygen deprivation, external toxic exposure, stroke, trauma, or a hyper-immune reaction to an infection or a vaccine the mitochondria will be damaged.

We know how Hyperbaric therapy works – it works by reviving the little mitochondria and actually causes mitochondrial biogenesis, so that if you need more mitochondria in your neurons more of them will form. It is interesting to note that the reason the keotgenic diet helps patients with certain types of neurological problems is that ketone bodies help support mitochondrial function. It is a back door way the mitochondria can receive energy if glucose transport has been compromised. My opinion is that hyperbaric therapy is the most effective way to do this. It is that simple – this is not rocket science, but it is non-invasive brain repair.

Another main physiological effect of oxygen relates to vasoconstriction. Increased levels of oxygen cause a decrease in local nitric oxide (NO) production by endothelial cells, thereby leading to vasoconstriction. Conversely, increased levels of carbon dioxide, the byproduct of respiration, promote NO production and vasodilation. This is especially important as it relates to cerebral blood flow as short-term hyperoxia causes cerebral vasoconstriction and reduced blood flow. However, even with reduced blood flow, more oxygen is delivered to the cerebrum as a result of the hyperoxic state. Additionally, hyperoxia has also been shown to decrease cerebral edema, although the mechanisms behind this are still not well understood and further studies are needed to characterize this proposed phenomenon. Applications of these effects have some promise in acute brain injury.

mHBOT provides 8 times the normally breathed amount of oxygen to the recipient when under 1,45 ATA.
An incorrect assumption may therefore be that, the more oxygen the better. This is partially true, but large doses of oxygen are normally beneficial for the treatment of classic HBOT treatable conditions, viz,:

Prolonged sessions are very useful when the condition is critical and patients can receive up to 3 sessions per day for 60 min per session. Such interventions can be arranged for special conditions and critical assistance. 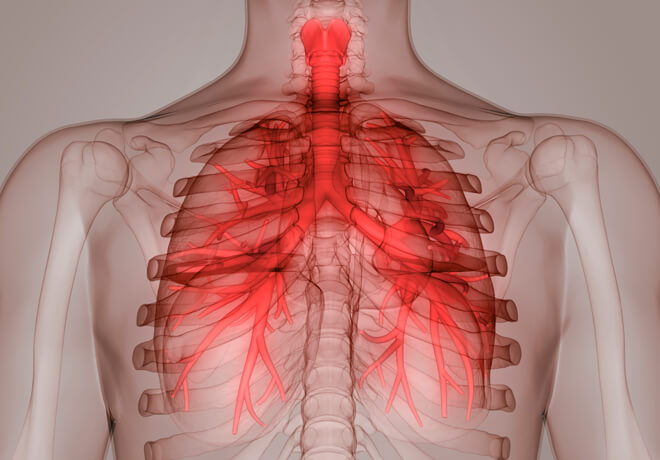 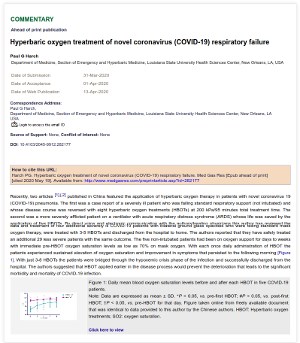